Our culture and vision...

Our culture and vision...

On Tuesday, March 3, 2015, Alex and Sol met to discuss collaboration on some business at the Fair Lakes VA Silver Diner.

We discussed philosophy of music and life, spirituality, origins and patterns of rhythms in Latin America and some parts of the US.  All of this conversation centered around finding the convergence between Serving the community, Serving our families, Serving our souls and making money to enable more options and freedoms for ourselves and others.  Out of this came the initial ideas for the House Concert Movement.

House Concerts - Alex described this as a concept which started in Austin TX where artist used people's homes as venues for playing music and accepting contributions from attendees.  This concept spread across Austin as a cool way to hear music in an intimate setting where the artist were not cheated etc.

Alex used this idea in Florida and added the idea of telling stories between songs and having it be a potluck where food and a contribution was brought by each attendee.  Alex is suggesting doing this idea in DC metro, starting at Sol's house as a way to get to know each other, minister to attendees, market ChecklistAnywhere and start a movement which can change the world through music and empowerment.

Alex described the yearning of people to be a part of a community and to be able to contribute to something bigger than themselves.  I talked about my recognition of the transiency of relationships these days and not knowing neighbors etc.  We agreed that music is the great equalizer and decided to embark on this experimental journey of using music to build business connection as well as personal connections to do good and see what evolves.

The initial idea has now evolved into the following Vision:

Change the world by building Community through Business and Music

Thanks for joining the vision and spread the word.

Empower Leaders with tools to pursue their aspirations.

Honesty in all relationships

Members are humans who decide to be a part of this ecosystem by explicitly registering online and implicitly in their partifpation in the pursuits or aspirations of fellow members.

Example: A human is an Accountant by day but wants to be a stage Actress.  Or a human is a construction worker by day but wants to be a banker.  Point being that often times we have aspirations that are not being fulfilled by what we are paid to do.  The community would seek to provide a platform to increase the possibility that you can spend a greater percentage of your life doing what you are passionate about and have access to the support to help you get there.

Why are we using music as a part of our Community Building?

We believe that music, as other forms of art, is a vehicle to touching the soul and as such, acting as a connector to our cores enabling us to make personal connections more easily.  So, we have the HCM Band Project made up of community members to improve the quality of our community building. 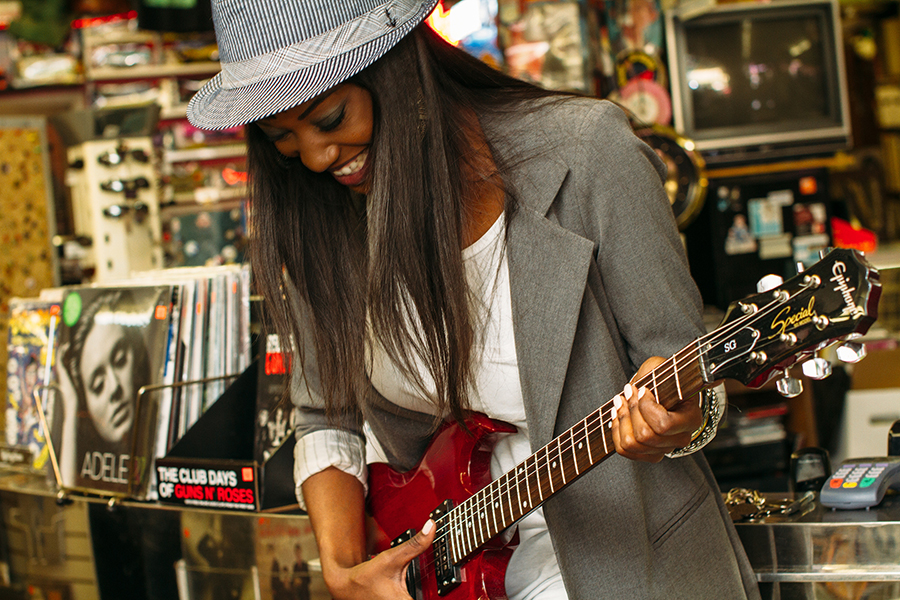