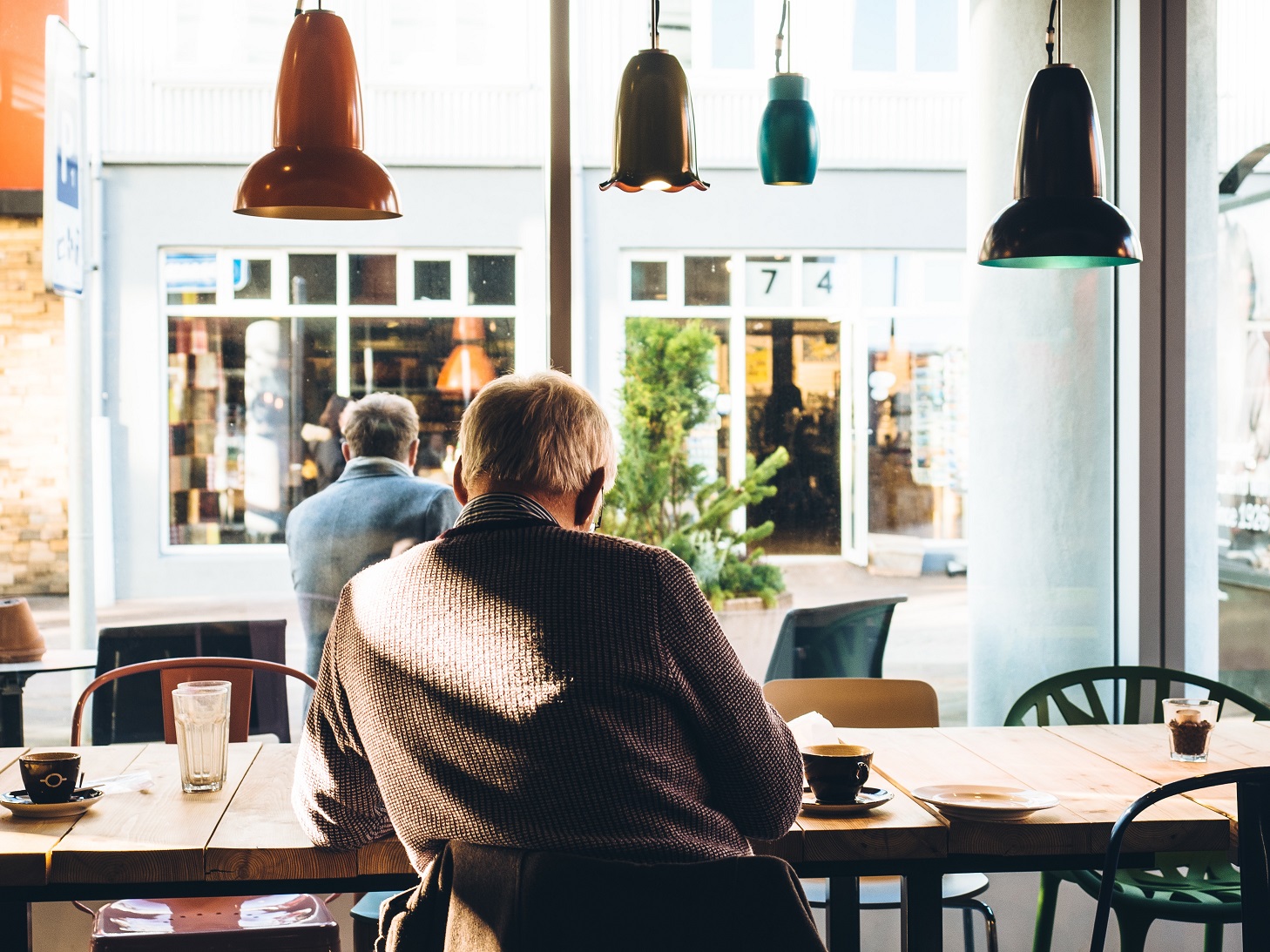 Have you ever been surrounded by a massive group of people, at a theme park, a big sporting event, maybe even in a big city, like New York, and still felt utterly alone?

The feeling that even though there are so many other humans around you, passing you by, laughing, and carrying on, you are just not able to connect with any of them?

We live in a society, where we, for generations have extolled the virtue of self reliance, of the self-made individual, of pulling ourselves by our own bootstraps and conquering the world.

We, in the US, are probably the only country in the world where fictitious, made up superheros, with incredible powers can overcome anything by themselves, many times without the aid of anyone else, and are worshiped at the throne of self-sufficiency.

Journalist, war correspondent, and author of the book “The Perfect Storm, Sebastian Junger, talks about how our lonely society makes it hard to come home from war.

For military veterans, who have had an almost “tribal” experience with others in their units for an extended period of time. Coming home to a society that is isolating, and experiencing deep-seated divisions, must be shocking to the senses at best, and at worst, emotionally devastating.

In an article published by the Wall Street Journal, author, Susan Pinker writes that while a great number of Americans have their basic material needs covered, and 85% have access to the internet, at least 26% say they feel deeply lonely. Pinker goes on to write, “Psychologists know this from population surveys, not because people talk about it. The distress of feeling rejected or neglected by friends or family is a key predictor of depression, chronic illness and premature death.”

I believe that now, more than ever, the coming together in communities is vital to not only our day to day activities, but even to our survival as a society.